The most recent problem I have faced with my pc was getting a Virtualbox XP guest to access the Windows 7 host network.

There were a few examples that claimed to work, but they usually had Linux Ubuntu as the host system and so the options and settings were different and therefore not applicable.

Finally, I tried enabling and configuring Adapters 1 & 2 as shown below. This resulted with host network access for the guest and normal internet connection. Changing the Adapter 2 type to Intel PRO/1000 MT Desktop (8254OEM) seemed to do the trick. Other people may have their system working with settings different from these, but this is what worked for me. 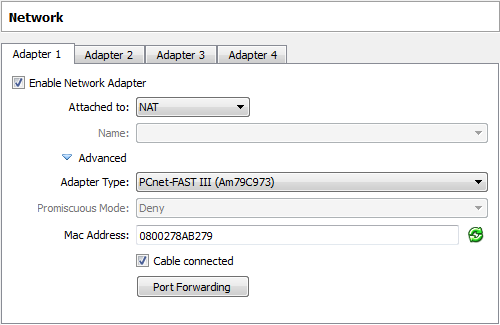 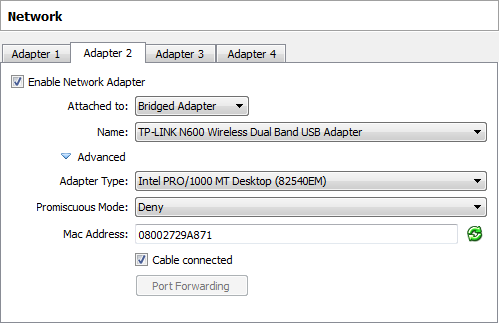 I hope this has been helpful.
Happy networking.